It’s raining here in Oklahoma, and this happens to be my day off. No babysitting my bubbly and loving little granddaughter, just my two cats and me, enjoying the sound the rain makes as it splashes off the roof and onto the sidewalk below. My young cat Smudge is scratching at the door because he wants to go outside anyway. He has a whole group of friends with whom he hangs out with. He’s black and white and eighteen months old in human years and his voice is changing. So he meows a lot. There are several young Comcast in the neighborhood with the same condition, and they meow all night long. I frequently mistake one of them for Smudge, but he always jumps onto the living room window to make sure his meow projects all the way through my flat. My nearly nine year old (in human years) tabby Mila only goes out when the weather is to her liking, so she’s contentedly licking her paws by my feet. She’s assigned herself as my personal protector. When I go through rough times she stays right beside me, or even lies on my legs, purring away. She knows better than to jump up on window sills or furniture, and wears a little cat smirk when Smudge does these things, causing me to snap my fingers and make a loud, “Sssssss” sound at him (they hate that noise). My boyfriend laughs and says I sure showed him, but Smudge really is learning. He just figured out I have learned how to tune his persistent pleading meows completely out today. He is not going out in the rain. He just got back home about four in the morning drenching wet. So now he’s resigned himself to taking Mila’s place and curl up on my legs as I write this. She cleaned his ears for him first as she seems to love doing. She actually listens for him when he’s out running around. We live on the south side of town in a large apartment complex which has huge lawns, bushes, trees, and is right next to a golf course which has a river running through it. It’s a cat’s paradise.

Right before one of the full moon’s last Fall, two of Smudge’s little friends came by. They are twins, both completely black and look like Siamese cats, slender, female and very friendly. They climbed onto my balcony from the adjacent low lying roof. I was watching the moonrise and they came right used to me. I called them Midnight and Moonshadow. They actually smelled all my plants and my two fairy gardens, then I opened my door. They came inside and each ate about two bites of food, drank a bit of water, peed in the litter box, let me pet them several times, and then they left. It was so funny. They came over one more time, but their owners probably stopped letting them out. Since female cats begin multiplying at such a tender age.

I have always loved cats. I’ve taken in strays too many times to count. Helped terminal kitties cross over, too. Last year a neighbor brought me a tiny black cat who seemed certain to die of starvation. I gave her many energy healings, and despite her tiny size, she was already able to eat solid food, and little by little she put on weight. My boyfriend said she looked like a Dingo, and he was right, but I called her little D, short for Defiance. And she sure defied death. I had her four months when one of my daughter’s friends called me up to see if I had any cats up for adoption. She adopted her on a Wednesday and named her Wednesday Adams, perfect for a black cat with just a smudge of white in the middle of her forehead and right below her chin.

The purring of cats is one of the most calming sounds in the world. And the rain has muted the usual daytime sounds of the neighborhood, has either stopped or slowed most outdoor activities and the earth is soaking it up. The air needed a good cleansing. The wind is blowing with a bit of northern bite to it, letting us know winter is not completely done (although we haven’t had much of a winter this year at all).

The Moon was full last night and my crystals are all in my window sill, so they could soak up the energy of the moon all night long. The alignment of the stars and the planets in our solar system along with the frequent solar flares have awakened more of my inherent DNA. This has been accompanied by a lot of physical symptoms. I have been drinking lots of purified water, eating lots of fruit and vegetables, and working on balance. Lots of meditation and working on my shadow. Learning to let go has been a huge part of this, and as I let go more and more, my now grown kids blossom more and more.

I look at my cats and see how well balanced they are. They are now lying right next to each other, as contended as can be. They know when to rest, when to play, when to eat and when to stretch. Of course we have to be active a much higher percentage of the time than cats, but we can learn so much from them. They certainly are great companions to have during this earthly journey. 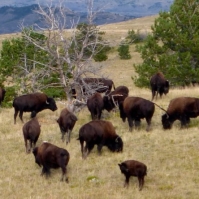 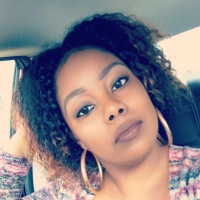 So much has happened since the last time I wrote to you. Quarantine brought lessons of healing and courage and strength to survive, to dig deeper below the surface and finally let go of some of the most self-destructive patterns that kept repeating in my life and in the lives of three of my grown […] 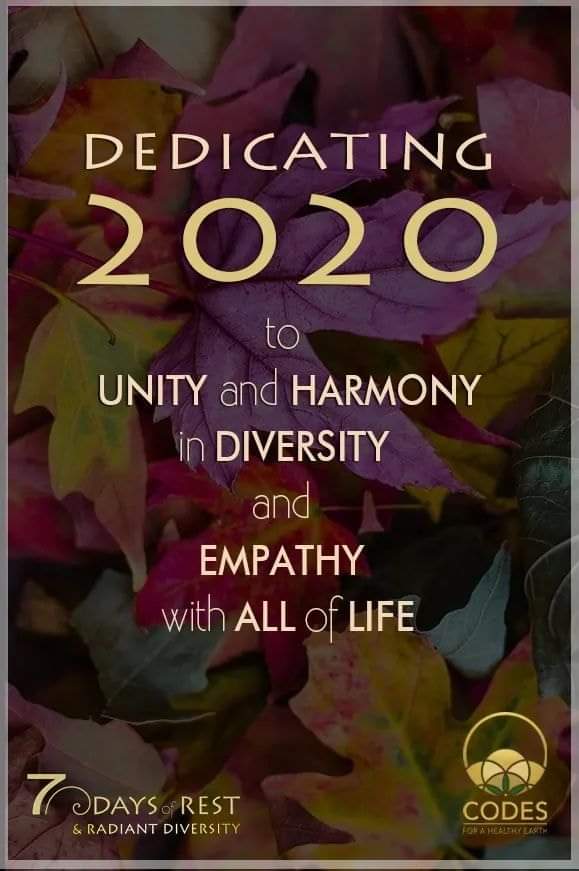